Oct. 26 1898. – Schooner Warfa, Capt. Johnson, from Dunedin, N.Z., wrecked in about latitude 32, longitude 47. All hands lost but one. Am on an island somewhere off the coast of New South Wales.

The Warfa left Dunedin in September 1898 on an “inter-island trading expedition” with a crew of nineteen. Nothing was heard of the vessel until this message was found six month later. The sender and sole survivor did not sign his name, and it was reported that “all who had friends on board have joined in sending an expedition to search for him.” 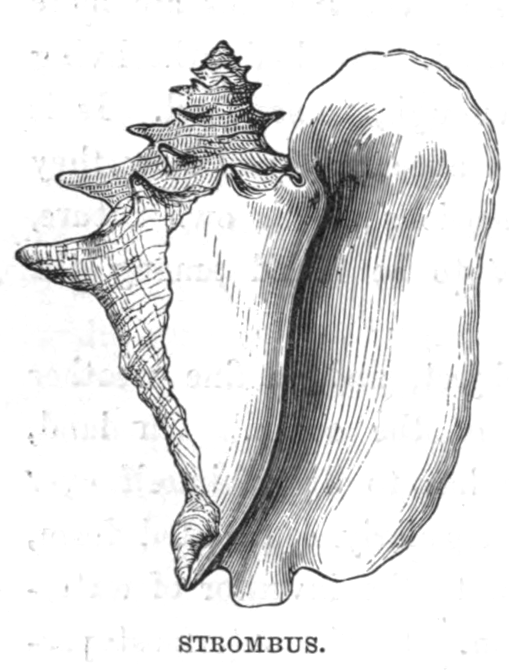 On a rusty tin band, fitted to the neck of an albatross:

The Crozet Islands make up a small French-owned archipelago in the southern Indian Ocean, some 3,500 miles from Fremantle, where this message was found by a lad walking on a beach. It was punched into a rusty tin band, nine inches long and two inches wide, wrapped around the neck of a recently-deceased albatross, which had apparently flown the great distance over several weeks before expiring on arrival.

Australian authorities sent a search vessel to the Crozets, but found no trace of shipwrecked sailors, and the message became regarded as a hoax. However, in January 1888, a French search vessel found a letter on the uninhabited Pig Island. The letter stated that 13 shipwrecked men from the ship the Tamaris, having exhausted their provisions, had left the small island on 13 September to head to the larger Possession Island. No trace was found on Possession or any other Crozet island.

“Whether they were drowned in their effort at escape remains as yet unknown,” commented the Pall Mall Gazette. “But this much seems too unfortunately certain, that the life of the noble bird was sacrificed in vain.”