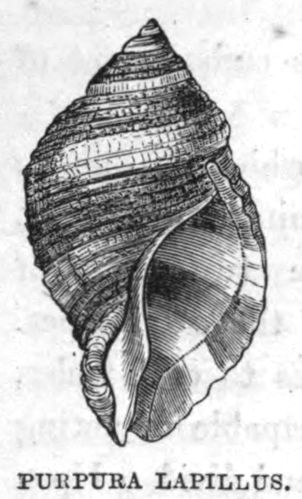 Found September 1903, on the beach at Fukave Island, Tonga

In a tightly-corked wine bottle:

Will the finder of this inform Messrs. Barkfoot & Co. of Port Said that their schooner, Ethel, foundered about 1,000 miles from Bombay? This note is written by the sole survivors, Capt. Lee and Seaman Thomas, who are in their last hopes.
Signed, J. T. Lee, Jan. 26 or 27, 1897.

The message was forwarded to the New Zealand Herald by a Captain Lombard of Tongatabu, and published without comment. Several months later, it was published in several US newspapers, with the added detail that the British schooner Ethel had disappeared while on route from Bombay to its home port of Port Said, Egypt. However, no reference to the Ethel, nor Barkfoot & Co, appeared in British newspapers.