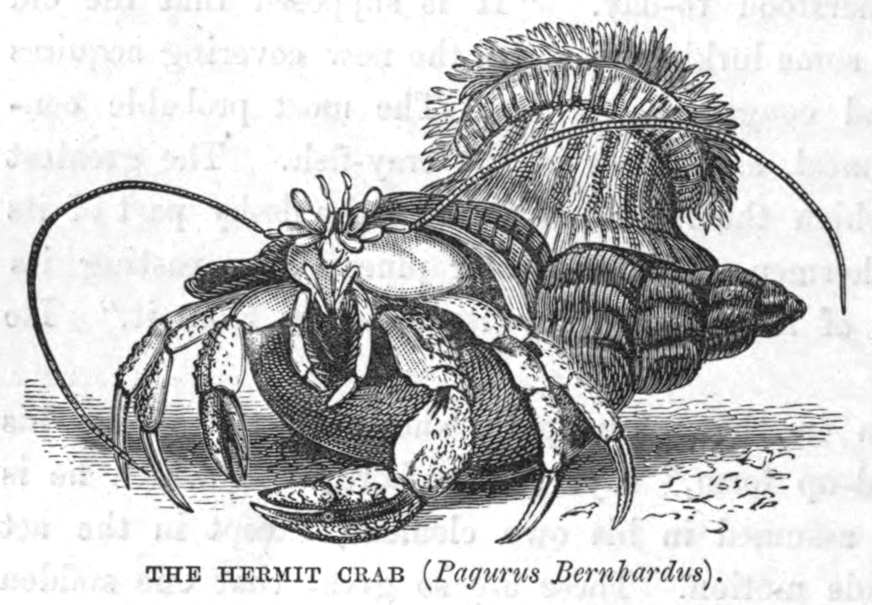 In a corked bottle:

July 25, 1885. Collided. The schooner Hattie Fisher went down off Point Betsy [sic]. The crew is in the boat this night. Don’t expect to get ashore.

The Hattie Fisher, from Beaver Island, Lake Michigan, was owned by the island’s priest Father Peter Gallagher, and sailed by John E Bonner. Point Betsie is a lighthouse station on the northeast shore of the lake. After this message was found, inquiries among other Beaver Island sailors found that the ship had not been seen or heard from for some time.