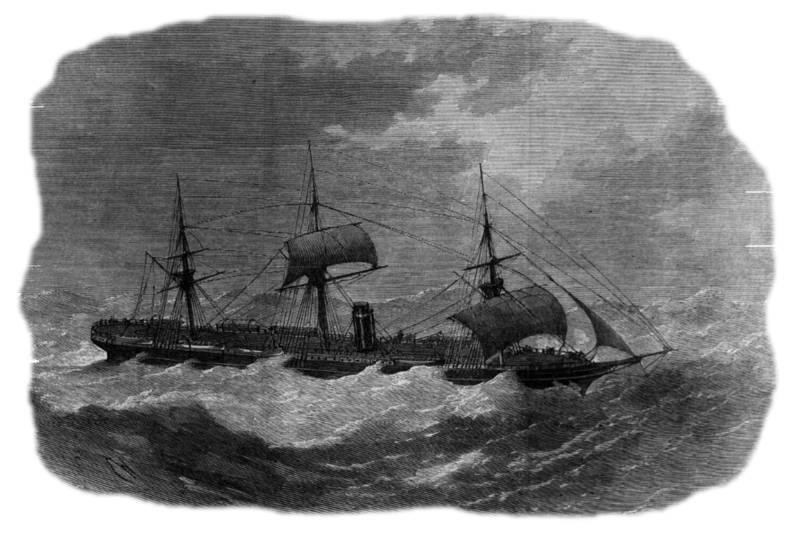 Picked up on the shore in a bottle:

The City of Boston was a Glasgow-built passenger steamship of the Inman Line. It sailed from Halifax, Nova Scotia for Liverpool on 28 January 1870 with 107 passengers and 84 crew. It never reached its destination and was never heard from again. A violent storm may have been responsible, although the ship’s loss was also linked with the Scottish-born criminal Alexander Keith Jr, “the Dynamite Fiend”, who conspired to blow up passenger ships with time bombs in order to collect insurance money.