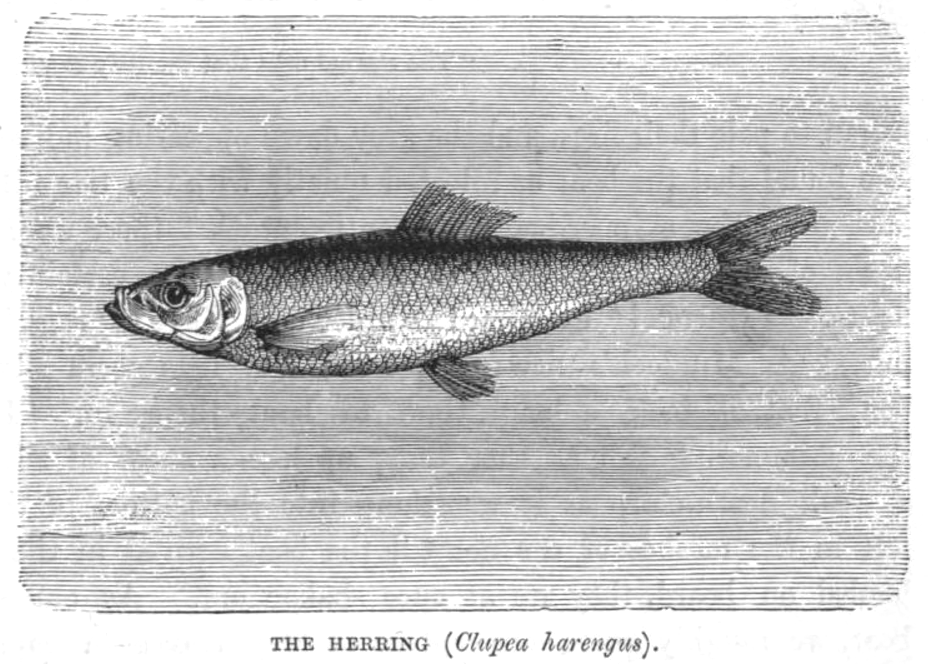 December 27th, 1895.
This is my last, as our good ship is foundering and is three days on her beam ends, springing a leak. Sinking fast; Ocean Maid; lat. 45, long. 57 45 W.; bound from New Brunswick for Liverpool. God spare me or not, give my love to all; I am no more.
James R Gilmour, England.

Found June 1870, on the shore of the Maharees, near Castlegregory, County Kerry, Ireland.

On a waiter’s card in a bottle:

This message was quoted in a letter published in the Cork Examiner on 14 June 1870. The letter was signed by teacher Timothy Flaherty, who claimed to be in possession of the waiter’s card. It seemed the SS Aleppo, which carried 639 passengers, had been lost.

“We received yesterday a letter signed by Timothy Flaherty, National Teacher, which purported to announce the finding of a bottle off the Kerry coast, containing a brief note setting forth the sinking of the Cunard steamer Aleppo. The communication, which bore the Tralee postmark, had sufficient vraisemblance, and in the absence of definite information respecting the whereabouts or position of the vessel, it was inserted. At an hour too late for correction we were informed of the safe arrival of the Aleppo. Whether there is such a correspondent as Timothy Flaherty, whether the original missive is in his possession, whether the ‘message from the sea’ was written by some lively passenger on board the steamer, or whether the whole thing was the composition of some unfeeling scoundrel, measures are being taken to ascertain.”

Five days later, the newspaper printed a second letter from Timothy Flaherty asserting that, while the message from the sea had “turned out to be a canard”, his first letter had been genuine:

“The card which conveyed the intelligence was put into my hands on the 12th by a fisherman named Maurice Spillane, having been picked up by him the previous day on the coast. As similar revelations from the deep have been washed ashore in other localities, and as the matter was one which involved a good deal of public interest, I concluded that the better course was to give it publicity with the view of eliciting, if correct, a confirmation thereof; or if false, an authoritative contradiction. At the request of Constable Gorman, I have placed the original docket in his hands. The bottle which contained it bore the letter P on the outside of the bottom.” 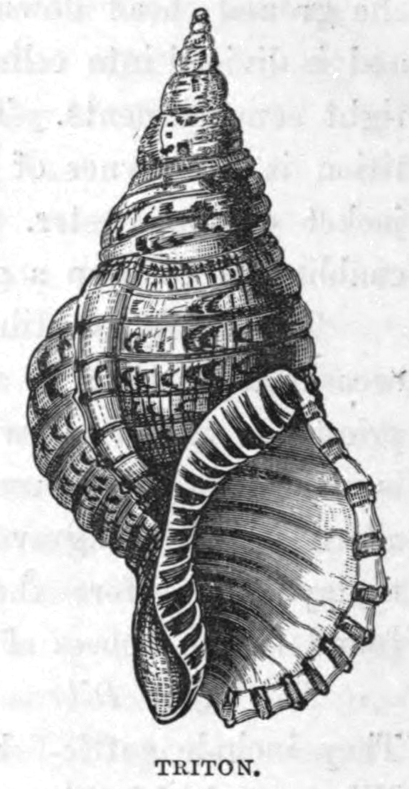 Found 26 October 1881, between Drogheda and Laytown, east coast of Ireland.

Enclosed in a tin case:

Barque S. Vaughan, October 22, 1881: Whoever takes this up, please send the following message to S. Vaughan, Liverpool – Anchored off Laytown; masts cut away; one anchor and one chain gone; in dangerous position; send tug as soon as possible; am afraid will not hold out much longer. A. Dickson, master. Be kind enough to send this off at once, as I am very anxious if she parts the other cable we will have a hard time; could the lifeboat come off and stand by us together, and take us off in case we drive ashore.

An example of a message in a bottle – or, in this case, tin – being used as a practical call for assistance, this message was found four days after it had been sent. Newspapers reported that a trawler with a lifeboat in tow proceeded to help the S. Vaughan, of Windsor, Nova Scotia. A few days later a telegram was sent to the owners to advise that the vessel had been brought ashore, presumably with A Dickson and his crew, although their status was not recorded.

Found August 1886, off Howth, near Dublin

In a soda water bottle, written on scraps of an envelope:

The background to this message is unclear. There was a Cunard ocean liner named Britannia, but this had been sunk in 1880 after being sold by Cunard to the German Navy. A White Star liner named Britannic [sic] was involved in a major collision during fog in 1887, and 12 passengers were lost, although the ship survived. And the Pacific Steam Navigation Company’s Britannia grounded in Rio de Janiero in 1895. None of these vessels would seem to be Dawson’s Britannia. 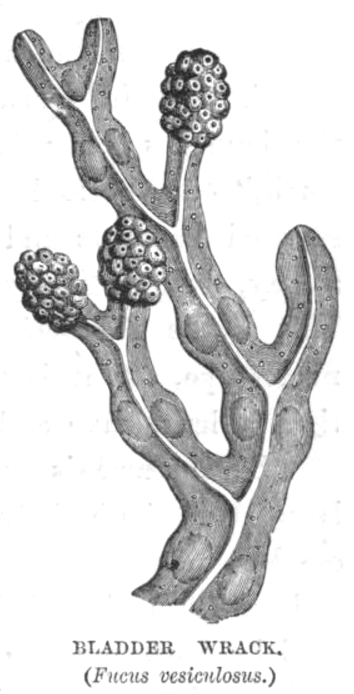 Found February 1881, on the sands near Fleetwood, Lancashire.

Brig Louisa went down yesterday. Only survivors two men out in an open boat somewhere off the coast of Ireland. Help us, for God’s sake. Amen.

In a bottle, on soiled, torn paper with no date:

The finder of this is to tell Elizabeth Granton, of Ashton Grange, on the borders of London, E.C., that the secret of her birth will be found behind the picture of the Earl of Warwick, in the drawing-room, and receive the blessing of a dying man.

Interest in this message was, according to the Belfast News-Letter, “awakened by the fact that there is a lady in the case, and that it has a romantic air about it.” The abbreviation “E.C.” suggests London’s East Central postcode area, from an era before postcodes had numbers added to them. However, Ashton Grange cannot be found in Victorian London gazetteers.

In a tightly-corked mineral bottle:

To the press, police, and public of Ireland. Miss Violet Charlesworth presents her compliments and hopes she has not caused them any worry. Her journey from Cork to Rosslare has been very pleasant indeed, and she hopes to visit Ireland again soon. Au Revoir. This bottle was thrown through the porthole as our fine steamer was passing the great Tuskar Lighthouse. How powerful are these lights. –V.G.C.

Violet Gordon Charlesworth was a 24-year-old fraudster who, in January 1909, faked her own death in order to escape huge debts. Charlesworth had obtained tens of thousands of pounds from numerous sources by falsely claiming to be an heiress who would receive a £100,000 estate on her 25th birthday. With that date approaching, she faked her death by pretending to fall from her motor car over a cliff and into the sea at Penmaenmawr, Conwy, Wales.

Newspapers reported various apparent sightings of Charlesworth after her death, at Holyhead, Anglesey, boarding a steamer for Ireland, in Bray and then Wexford. Detectives at nearby Rosslare regarded the message as a hoax. By the end of January, Charlesworth had been found, alive and well, in Oban, Scotland. She was charged with conspiracy to obtain money under false pretences, and sentenced to five years’ hard labour.