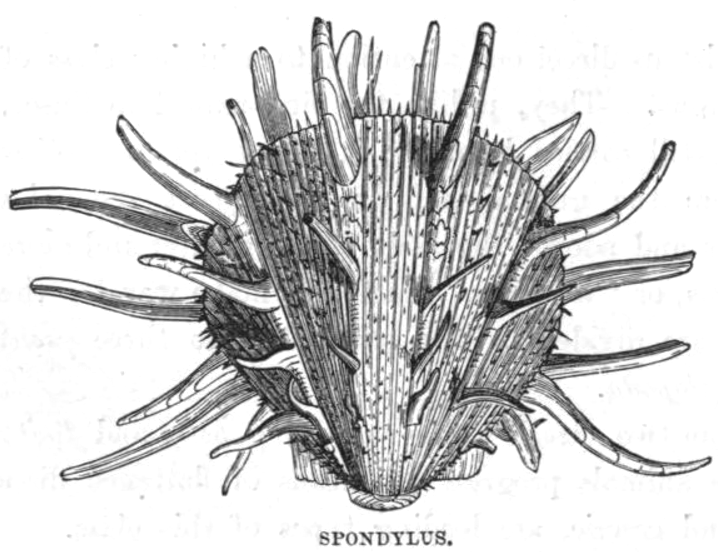 Dorothy Jobson, October 21st, 1870 — Dear Father — At four p.m., midway between Fifeness and Buchanness, trying to keep her off the shore, a heavy sea struck the vessel, carrying away mainmast and wheel, and washing master and mate overboard. The remainder of us got the boat out in the forenoon, but she swamped. We made a raft, but the painter carried away. About two p.m., a schooner hove in sight and answered our signals for assistance, but offered no assistance. It is half-past four p.m. now, and we expect to down in another hour. John Ross, Robert Hope, William Kingston, join me in bidding farewell to our parents and friends. So, therefore, good-bye dear father, and may God prosper you. Charles Charlton, Felix Symon, send their farewell to all friends. Any one who picks this up will do our friends great favour if he sends it to Mr. W. C. Bergen, 5, Eldon-street, Blyth, Northumberland. I am your loving son, W. C. Bergen.

The Dorothy Jobson, of North Shields, was wrecked off Stonehaven during a storm, and sank with all seven crew. 21-year-old able seaman William Bergen Jr. was the son of the author of the nautical work Bergen On Navigation. The boat’s stern and medicine chest washed ashore in the same place as this message. Also found was another message, from the boat’s 20-year-old seaman Felix Simon, who was from French Mauritius and lodging at North Shields: “Je meurs en regrettant ma soeur, Alex Simon, et ma bien aimee, Annie Rowan.”

One thought on “A Heavy Sea Struck”